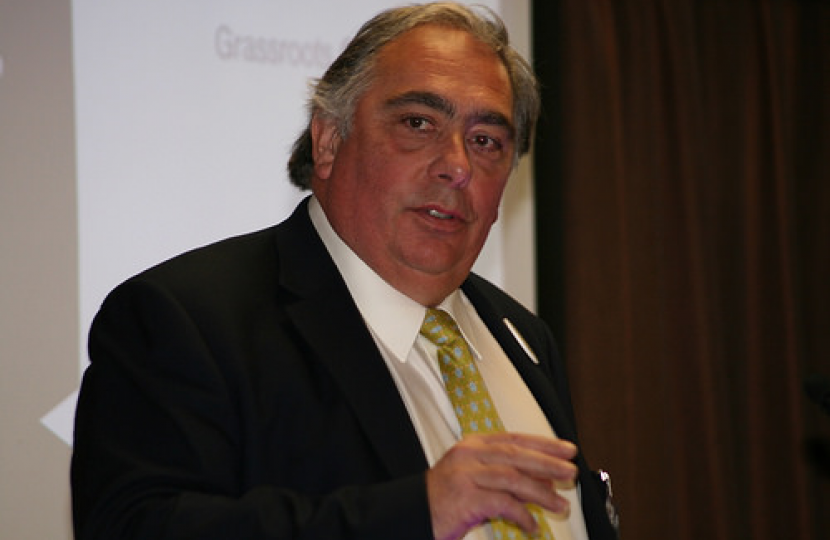 John Flack is the latest person to become a Member of the European Parliament for the East of England following the election of Vicky Ford to Parliament.  He was guest of honour at the Arbury drinks event held in the beautiful gardens of East Lodge in Ashwell, thanks to the host David Price.  Members and friends present heard an excellent presentation from John on why he believes that Britain will be successful following their exit from the EU.  Whilst he supported the leave campaign during the referendum, John explained that he agreed that the deal had to be a good one before Britain signed off.  He was confident that the Prime Minister was well on the way to achieving this result.  He explained that his colleague MEPs in the European Parliament were quite sympathetic to Britain's case and were sad that Britain were leaving.  He then went on to answer several questions ranging from aviation policy to legal issues.  The vote of thanks was given by North East Herts Conservative Association Chairman Mr Ian Knighton.