EU Referendum - What Do You Think? 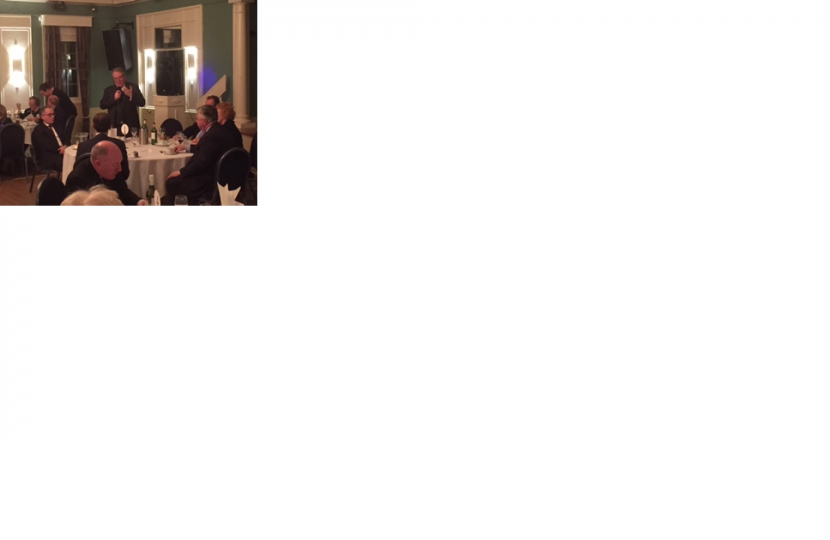 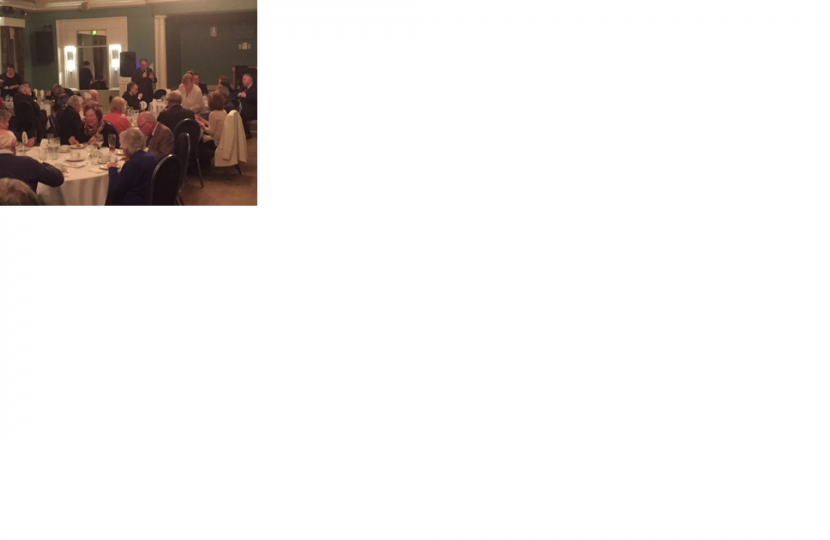 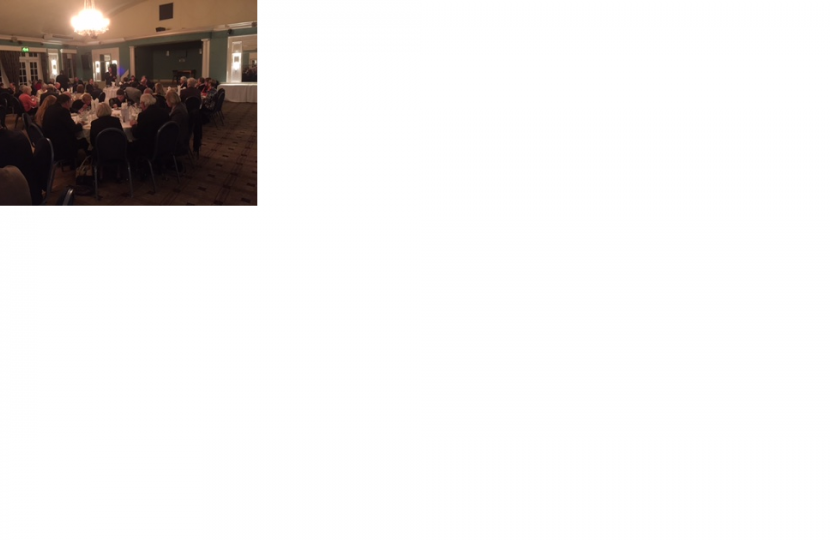 A large crowd enjoyed a lively debate last Friday, in the first of two dinners followed by pro and anti EU referendum speeches. This week it was the turn of leading London MEP, Dr Charles Tannock. He is a strong supporter of an  In vote in the upcoming Referendum. He believed the opt outs obtained by the Prime Minister recently, were sufficient to ensure that Britain remained a key player in the EU, but with changes to identify issues that affect Britain personally.

He outlined the benefits of EU membership, including trade, jobs, travel and security. He still believed further changes were necessary in the EU, but could be better achieved from within.

Before and after  the speeches a vote was taken on whether guests were in favour of 'In' , 'Out'  or undecided. Undecided was the decisive view.

On to the second instalment in May when Daniel Hannan MEP puts the case for out!