Minister for Europe comes to Letchworth 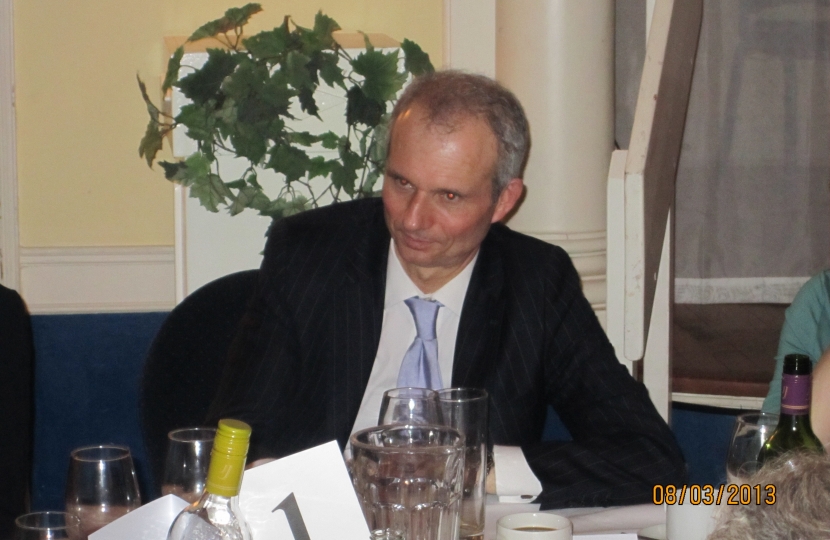 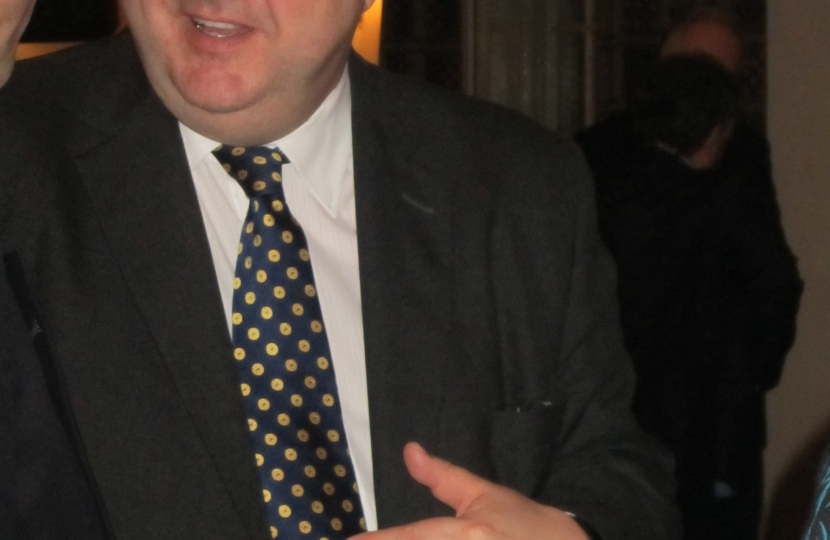 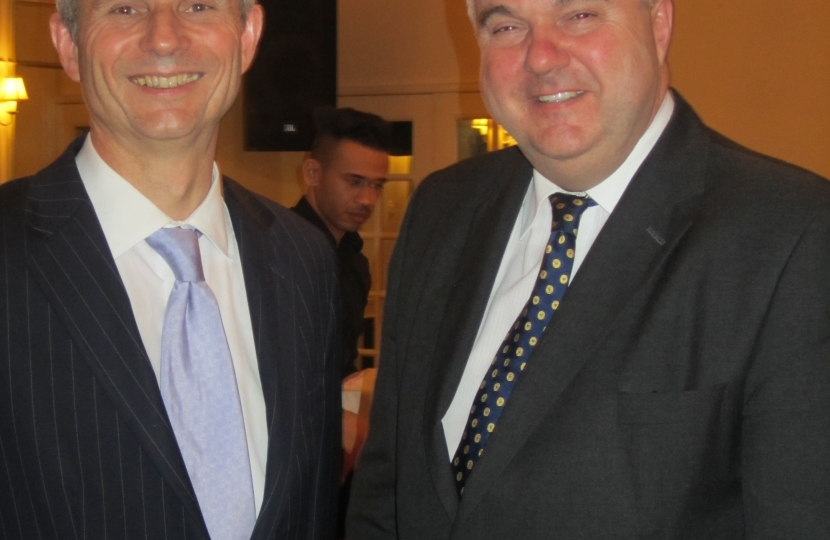 David spoke to a packed audience in the Broadway Hotel about issues affecting the UK and Europe.  He strongly supported the views expressed by the Prime Minister and Foreign Secretary, that negotiations must take place to remove much of the waste and unnecessary red tape the EU creates.  Britain will negotiate strongly, and will put the agreed package to the British people for them to decide.

David announced that Britain would never join the Euro, nor would it ever support any form of federalism. He believed that being in the EU for trade purposes was crucial and was supported by most businesses in the UK. The challenges from Asia, China, India, Brazil and other major emerging markets, made it crucial that Britain and its European allies worked closely together on trade issues.

David also outlined closer relations were now being built with Germany in terms of the future of the EU.  The previous Government had provided very poor negotiating skills, and when this Government took office, Britain’s esteem was at an all time low with its European allies.

On UKIP, the Minister outlined that most support for them was on the back of immigration issues, not EU issues.  He was aware of their capacity to attract dissenting voters and protest votes. He however believed that the British people were supporters of the adage ‘ In Europe not Run by Europe’ and that the Conservative Party view on this would hopefully prevail in future.

David answered many questions, from bankers’ bonuses to the Euro. He congratulated us on having Oliver as our MP and pointed out the respect held for Oliver in the House of Commons, and his honest robust style of representing both his constituency and his constituents’ views to the Prime Minister and the Government.

The vote of thanks was given by our own Minister, Rt Hon Oliver Heald QC MP.  He thanked David for his honest appraisal of the situation, and also congratulated him on his difficult role, which he was tackling in such a professional and successful manner.