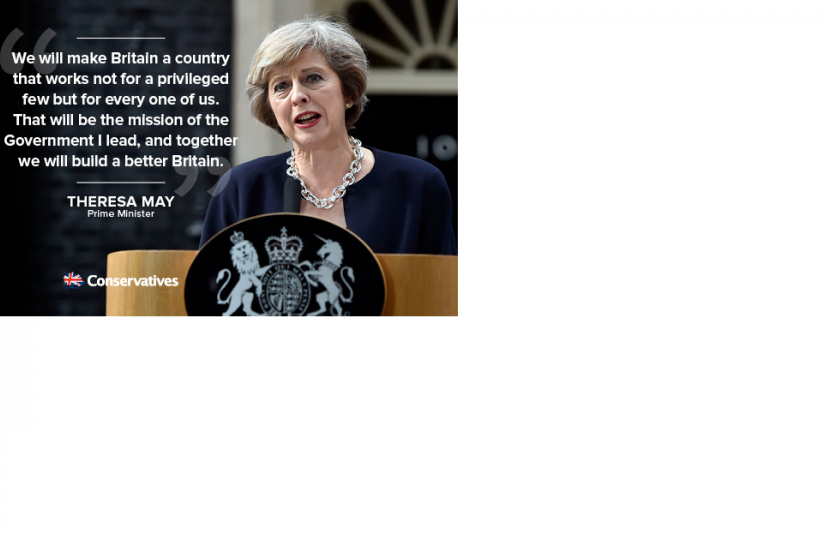 So off to Conference to see how the Conservatives would do, following the car crash of the Labour Conference the week before.

Unusually the Prime Minister was due to speak twice, at the beginning and the end of the Conference. Along with all her Ministers for Brexit, Mrs May outlined the intentions of Government. Her theme throughout the Conference of  'no running commentary whilst we are negotiating' made sense. She announced the Brexit date as the end of March 2017 and indicated that all options were on the table, providing the EU responded in kind.

The economic debate showed the safe pair of hands Philip Hammond, warning of a possible short term downturn in the economy as Brexit hit home, but that we should be hopeful of a much stronger future trading with the World.

Other ministers that stood out were Defence and Education.

Star of the Conference was our Scottish Conservative Leader, Ruth Davidson, with her down to earth realism and sense of humour delighting the audience.

Finally the closing speech by the Prime Minister laid out where we wanted to be in the future. A Party that works for everyone. The activists left with a spring in their step and enthusiastic for the Party's new direction.

I met up with Councillors Fiona Hill and Tony Hunter and of course with our ever active MP, Sir Oliver Heald QC, who was speaking as Justice Minister at a couple of fringe meetings.

An uplifting conference in a resurgent Birmingham